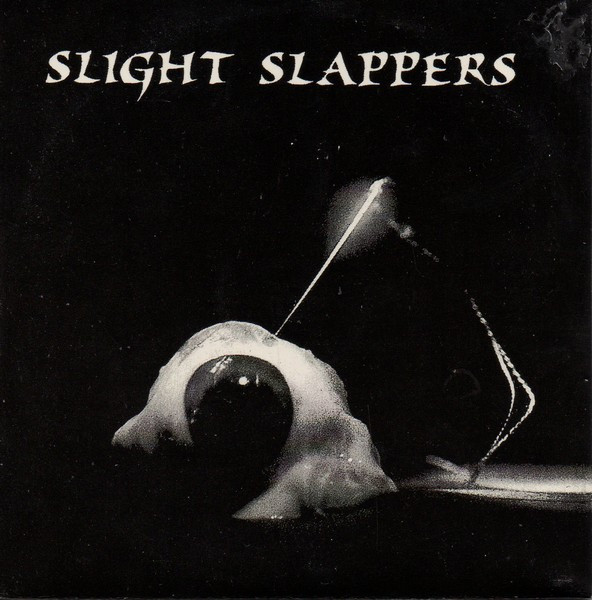 German straight edge thrash/ hardcore / screamo outfit from hamburg that was part of the so-called "northcore" movement in the late 90ies. The group existed from 1996 - 1998.

There were also 200 copies pressed in green vinyl.
Including 12-page booklet.

Lebensreform a.k.a. [LEI] recorded at Kusche(l)rock-Studio on Twentyfourth of July in 1997.
Punklektion originally performed by Die Goldenen Zitronen.