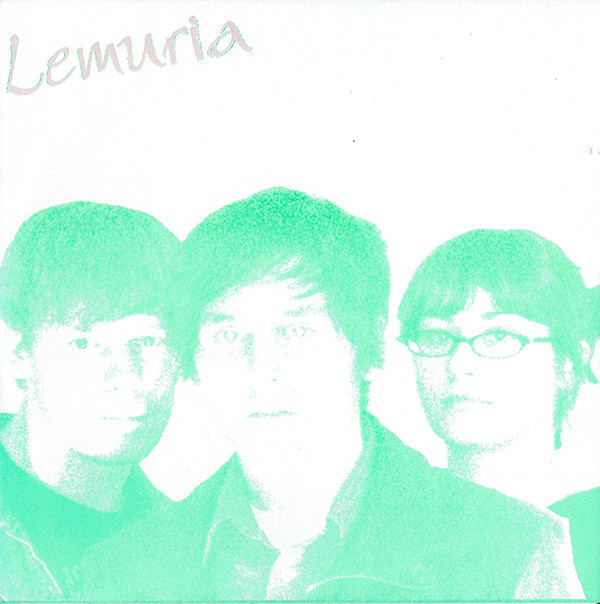 Comes in a fold-out coversleeve in protective bag.

N.B.: The backcover lists the defunct "Standstill Records" as well, but they were only involved in the CD release (which by the way featured "The Origamists II" as bonus track) of this EP.