Album: As Happy As Possible 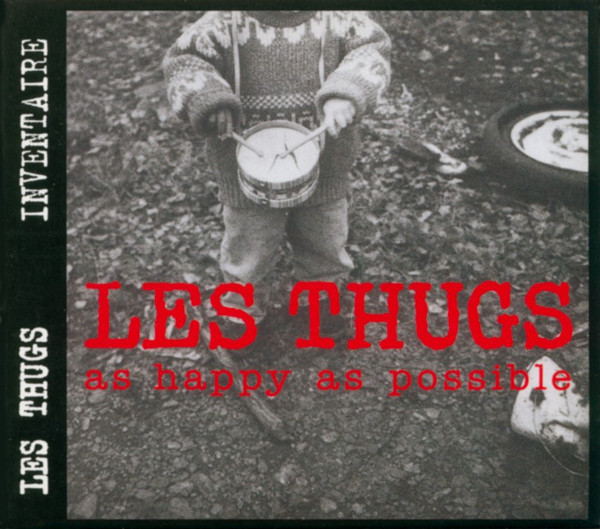 Part of the "Inventaire" reissue series

Engineered by Kurt Bloch at Hanzseck Audio Studio, Seattle in May-June 1993 except:

18: recorded live at the Chabada, Angers