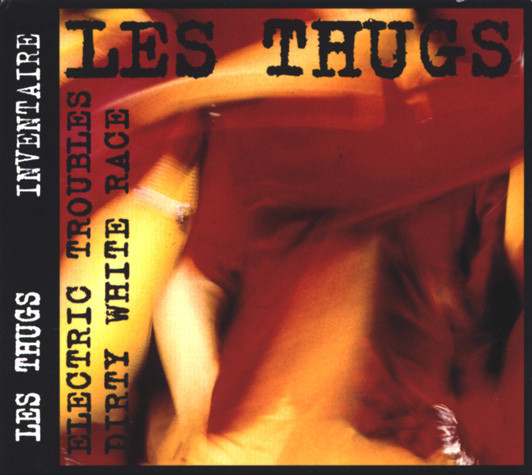 "Electric Troubles" (Tracks 1-7) was recorded at Redwood Studio, London in July 1987 and released in October 1987 on Vinyl Solution.

"Dirty White Race" (Tracks 8-11) was recorded in April 1988 at Redwood Studio, London and released on Vinyl Solution in September 1988.

"At The Beginning" and "About Your Life" were recorded at the BBC in November 1987.