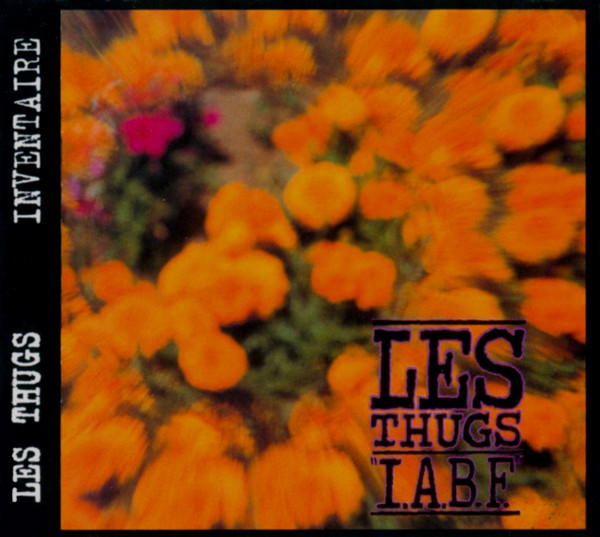 Part of the "Inventaire" reissue series.
"International Anti Boredom Front" (1 to 10) recorded at "The Live House", Launceston, England, in January 1991.
Originally released on Vinyl Solution in April 1991.
Tracks 11 to 19 are bonus tracks.
Tracks 11 to 17 engineered at TV10 Angers studios on June, The 19th, 1990.
Falling Apart originally released on a split 7" on Black & Noir Rds, recorded at Studio AMCO.

Misprinted tracklist: the demo of Welcome To The Club is actually the last track on this album.