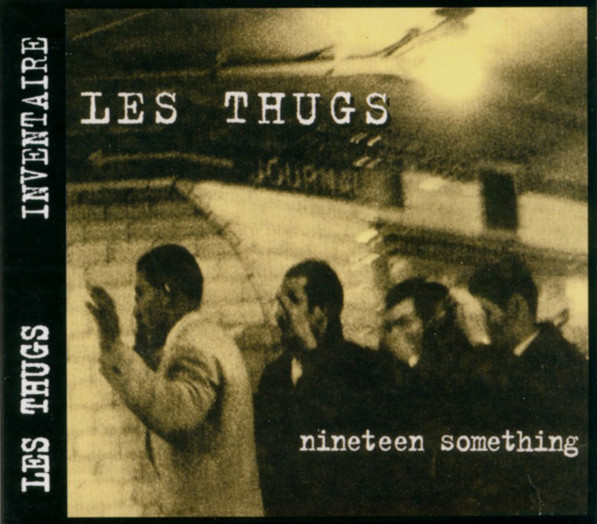 Originally released in October 1997 on Labels.

New Centurions originally released on a split 7" with Salaryman.