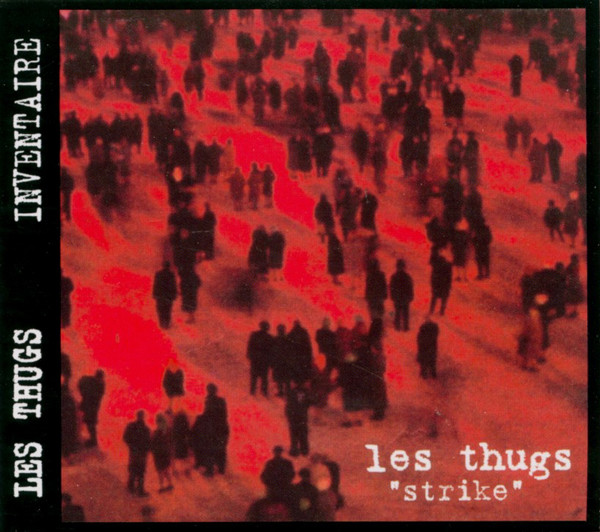 Originally released on Sub Pop, in France on Roadrunner Rds.

The Name engineered by Gilles Theolier in May 1995.