Album: In With The Out Crowd 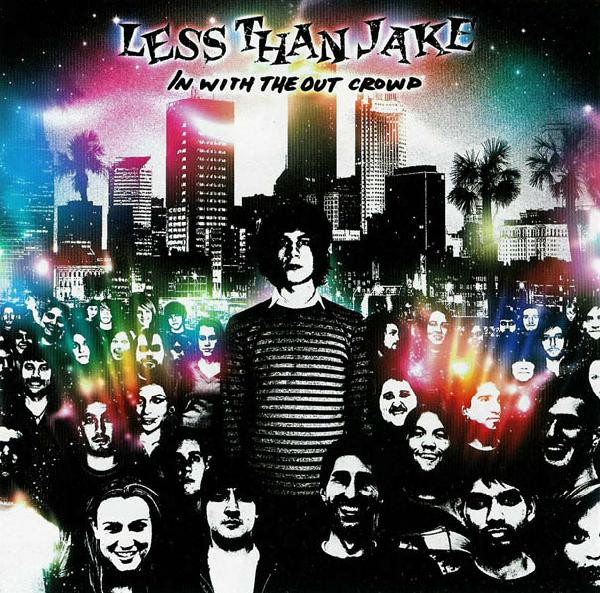