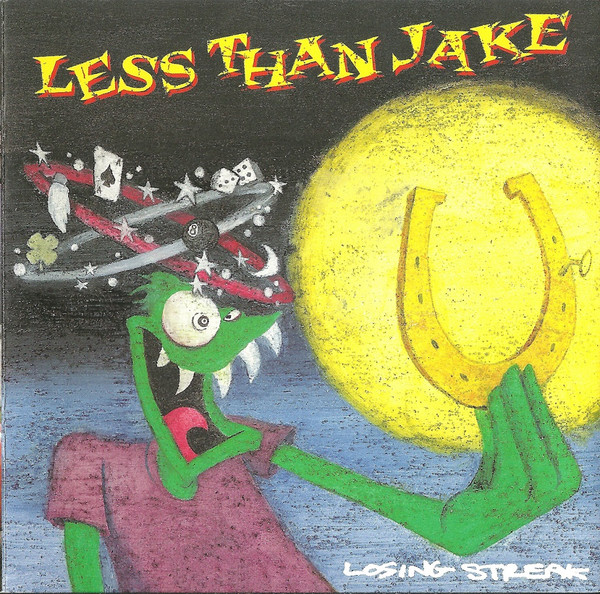 Issued in a standard jewel case with clear CD tray and with a 4-panel 8-page insert booklet with lyrics, photos and photos.

We used "The Magic 8 Ball" to decide the fate of the song order.