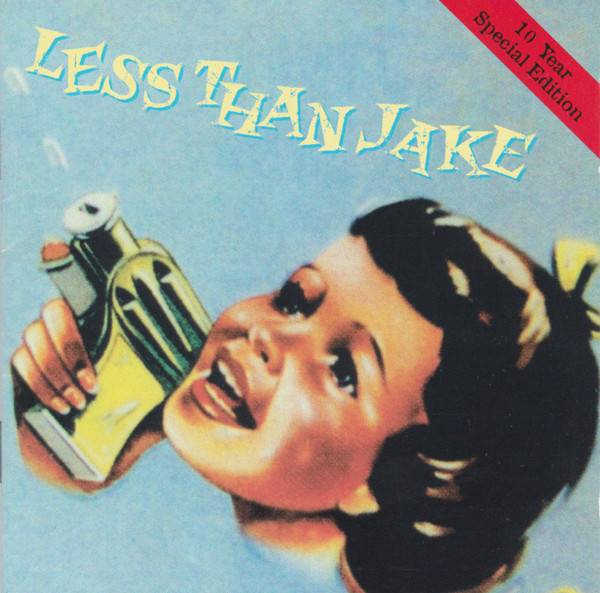 Re-release of their first album, Pezcore, to celebrate the 10-year anniversary of the band's formation.

[back cover art:]
Manufactured and Distributed by Fueled By Ramen, Inc.