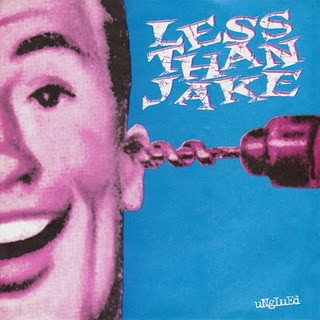 Second Pressing: 500 on purple vinyl. Some may have had original covers, while others had xeroxed ones.