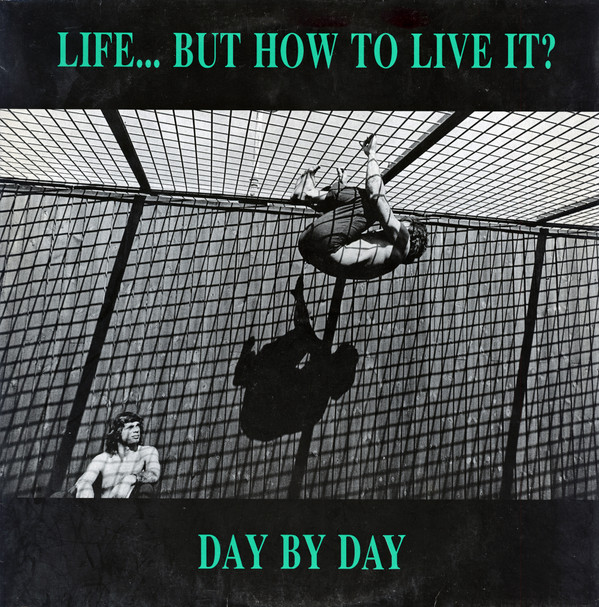 Issued with a lyric insert.