Album: Life But How To Live It? 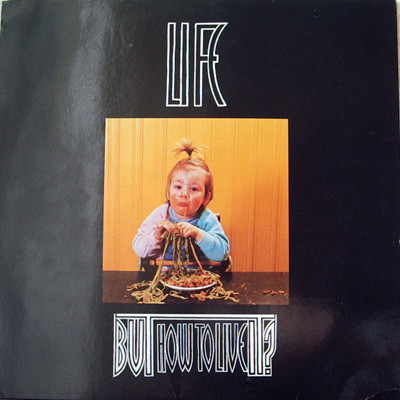 Recorded in ADM's Koeienverhuurbedrijf, Amsterdam. Track B7 is a cover of Dicks - The Dicks Hate The Police.

Issued with a lyric insert.