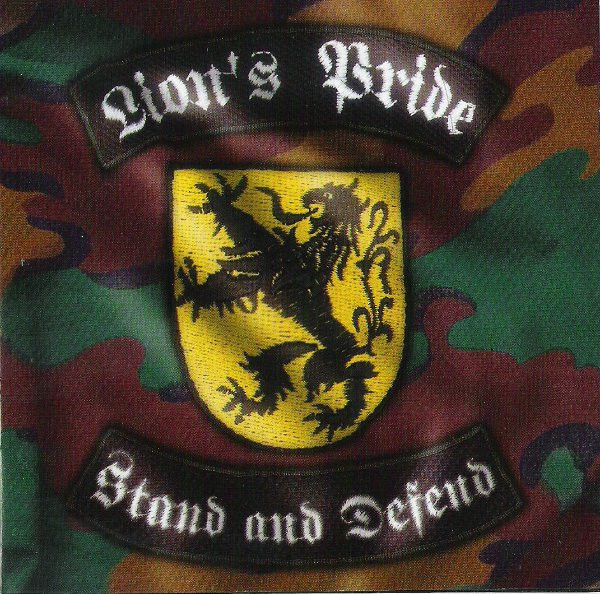 Lion's Pride from Belgium was formed in May 2000 rising out of the ashes of Division 99.