Album: Is Nothing Sacred? 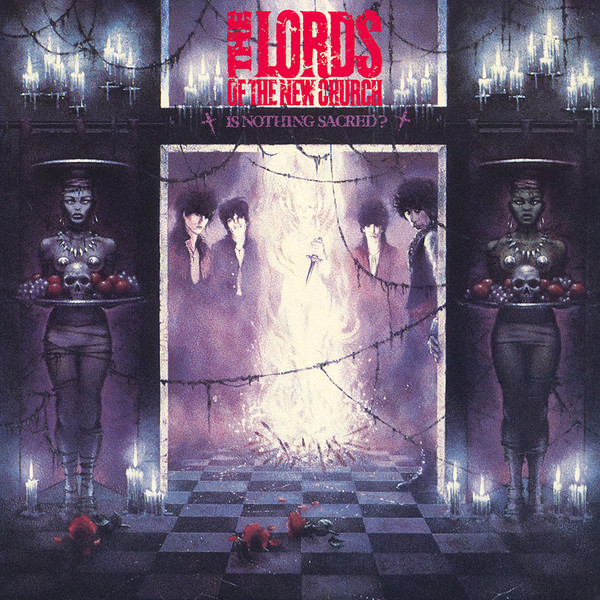