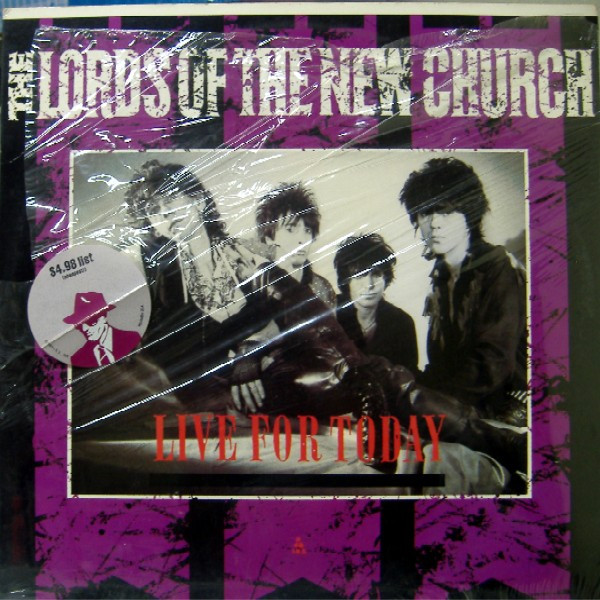 Tracks B1, B2 recorded on 8 track at IRL