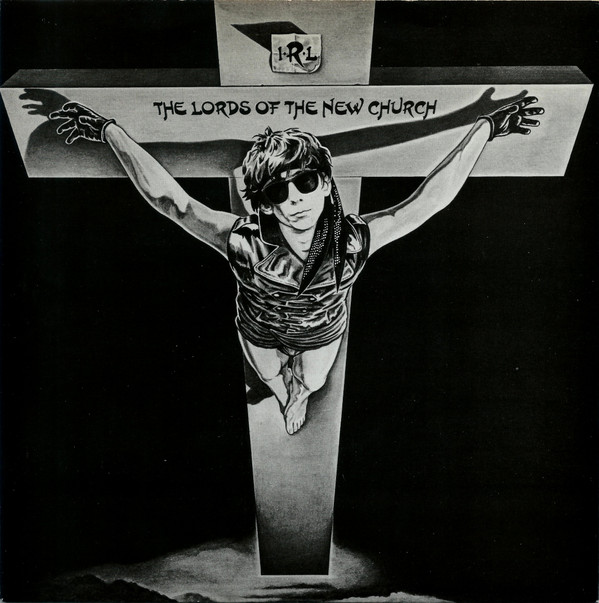 Producer on the sleeve is credited to Gutter Gang. On the centre labels it is Gutter Twins.