Album: The Method To Our Madness 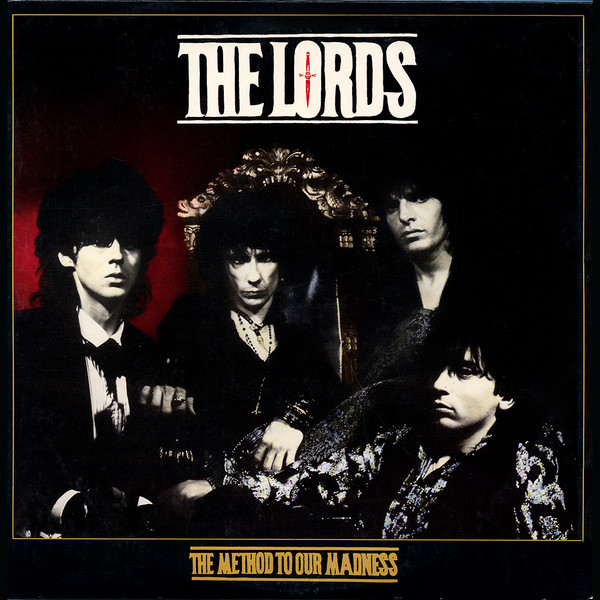 Recorded in France at Studio Miravel and in England at Powerplant, Battery and Musicworks Studios. Mixed in England at Farmyard, Maison Rouge and Battery Studios.