Album: Am Rande Des Urins / Sympathy For The Devil 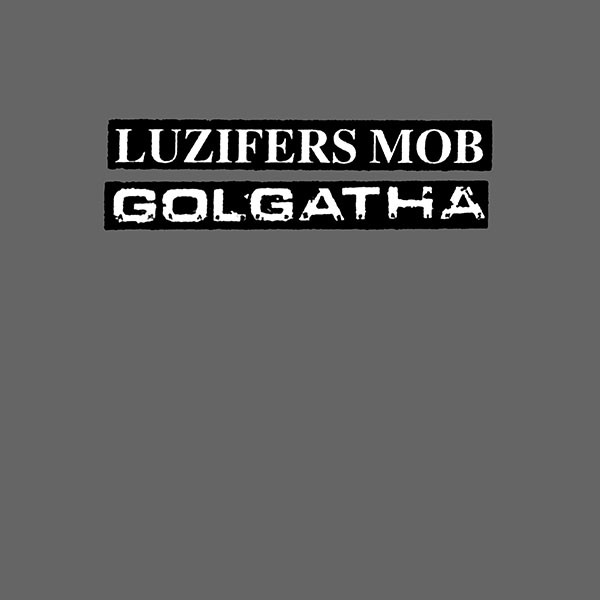 The first batch of this split release came in a cardboard record mailer. The later copies just have a black cover with the band's names printed on each side.
The record comes with a poster which should have been the cover of the record but printers refused to press it on the cover.
Track B11 is not mentioned on the sleeve

The Golgatha side was recorded February 1995.