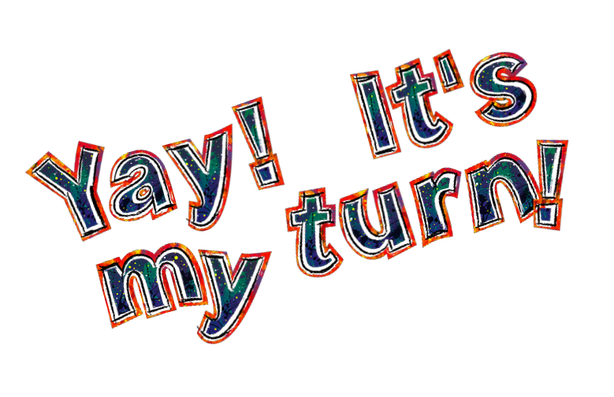 And here, finally, are MM’s own choices for favourite tunes of 2018.

Happy New Year one and all…

Just love the weary, resigned vocals, the profanity, the irresistible guitar jangle, the gradual build and swell into a furiously strummed coda – it sounds like Americana for the unhinged, which is exactly and precisely why we love it so much.

9 Gretchen Peters – Wichita
I have a thing for a southern country drawl and for murder ballads too. On Wichita you get both as Gretchen Peter’s narrates a tale of revenge for a twelve year old girl desperate to protect her sister from what has already happened to her. It’s unflinching and its strong, and its delivered with a gorgeous mix of country twang and smoky, defiant vocals.

8 Stick In The Wheel – Over Again
Handclaps, a sing-along chorus, looping guitars and a relentless driving rhythm. Over Again is a modern, follow-no-rules, classic of traditional folk storytelling that evokes bearded men and women in muesli knit jumpers stomping hobnailed boots onto a wooden pub floor and roaring along – all in a very, very good way. Takes a stick of dynamite and rams it up the haemorrhoid ridden arse end of over precious, finger in the ear folkies and deposits rectal shrapnel far and wide.

7 Oh Sees – Nail House Needle Boys
What else can I add that Dr. Roddy and Chris T Popper haven’t already said. Overall the worthy song of the year for MM and I’ll stick with my original description: a deliriously scorched excursion around the outer limits of prog-rock and glam, sucking in great gulps of Can, Deep Purple and King Crimson and exhaling them as little more than smoke and ash, drifting down on to the still twitching corpse of psychedelic rock.

6 Silverbacks – Dunkirk
Our second favourite Irish band discovery of the year. Dunkirk has one of those insistent, needling guitar melodies that we can never resist. Throw in some laconic, half-spoken vocals and some hypnotic percussion and we’re like a kitten that has just discovered catnip. Thirty seconds in we’ve rolled over and exposed our tummy for a little stroke – it’s that damn good.

5 Parquet Courts – Tenderness
I’ve loved following the evolution of Parquet Courts, from scrappy speed-punk to twitchy art-rock and even drawing in elements of rap and dance. Tenderness feels like the culmination of the journey so far – a toe-tappingly catchy slice of upbeat indie-punk built on an irresistible choppy guitar and buoyant piano that, like all the very best songs, seems both simple and effortless when it is far from either!

4 Drenge – Bonfire Of The City Boys
Until now Drenge had always seemed to me to be one of those noise-punk duos that seemed to be following rather than leading, just lacking some tiny spark that would properly set them apart from the crowd. Well this is it – Bonfire of the City Boys takes the Big Black template and runs it through a Future of the Left filter to provide a brilliantly menacing and oppressively constant slab of noise punk that is exactly as incendiary as its title suggests.

3 FEWS – Business Man
FEWS are a criminally underrated band. Thankfully they seem to take a healthy dose of resentment and cynicism and channel it into some of the most furious, blistering psych-punk noise that you could ever hope to hear. While other, lesser, bands hog the limelight, FEWS are chipping away at the foundations, creating their own blend of caustic sonic mayhem that in another, better, world sees them headlining Jools Hollands’ fucking Hootenanny and turning all the B and C list celebrities into blubbering cry babies. Business Man is the song that would do it. Just unstoppable: pulsating, discordant, spastic, and violent. Happy New Year!

2 Dr. Dog – Listening In
No one does this kind of pastoral, psych-infused Americana as well as Dr. Dog. For years they’ve been cranking out classics with little fanfare and this is just the latest. From the opening verse, we’re on a slightly surreal, kaleidoscopic journey that feels like it would be perfectly at home in Gene Wilder’s Willy Wonka world, floating downstream on a chocolate river in a haze of twinkling lights and swirling vanilla flavoured fog, “I can hear the animals talking, I can hear the animals talking, But they ain’t talking to me, Are they talking to you? No, they ain’t talking to me, Who they talking to?”

1 Fontaines DC – Chequeless Reckless
Let’s be honest 2018 was shit from a global perspective. From the vacuous lies of Trump to the frothing, swivel-eyed racists of our own political right who are hellbent on “taking the UK back” (from whom exactly?) into their halcyon vision of casual racism and colonial fuckwittery. Thank God then for small mercies like Fontaines DC – our favourite discovery of the year – who released two singles of unrivalled brilliance to announce themselves to MM. Chequeless Reckless is the song that summed up all our frustrations and misery of the year in a howling, visceral protest that at least gave us something to thump the steering wheel too as we careered through a year of driving to bloody Peterborough every week.

Nothing phony about these boys. Song of the year. Fact.

Fourteen Songs You Should Have Heard This Week

Eight Songs You Should Have Heard (Last) Week

Ten Songs You Should Have Heard This Week