Matt Cameron is one of alternative rock’s most acclaimed drummers, performing with Soundgarden and entering the Hall of Fame with Pearl Jam. Now, he’s stepping front-and-center for the first time with his debut solo album, Cavedweller.

Cameron took on multiple roles for the album, singing and playing guitar on songs he also produced and wrote himself. Supporting him on the record are two members of David Bowie’s backing band from his final final opus, ★ (Blackstar): drummer Mark Giuliana and bassist Tim Lefebvre.

Though the album was only announced earlier this month, Cameron said his past collaborators already have heard many of the recordings. “I played some of it for [Chris Cornell] last March,” Cameron revealed. “He really liked it. He was always very supportive of me writing music for the band and kind of going for it. That was great. And I played some of it for Eddie [Vedder] and he really liked it, too.”

Fans’ first taste came with the psychedelic hard rocker “Time Can’t Wait”, and now you can listen to the whole thing below via Spotify or Apple Music. 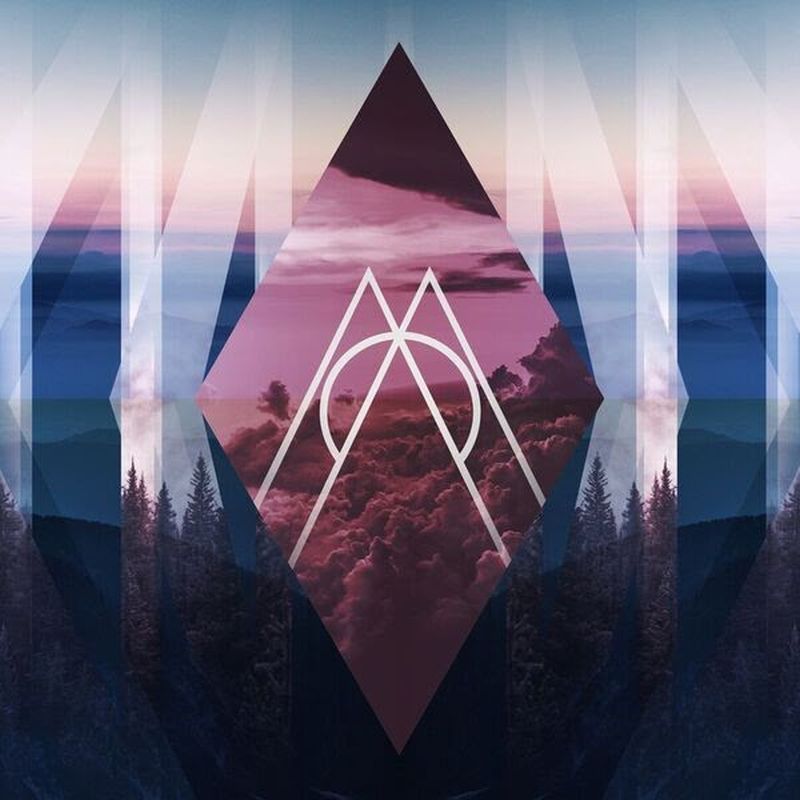