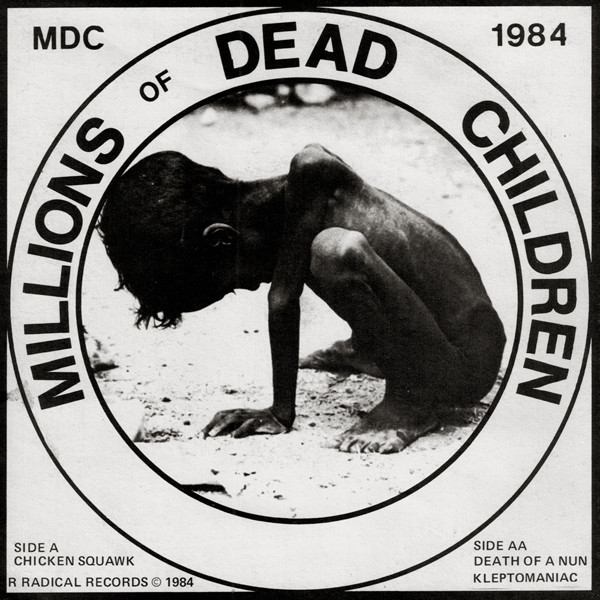 Also known as the Chickensquawk 7"