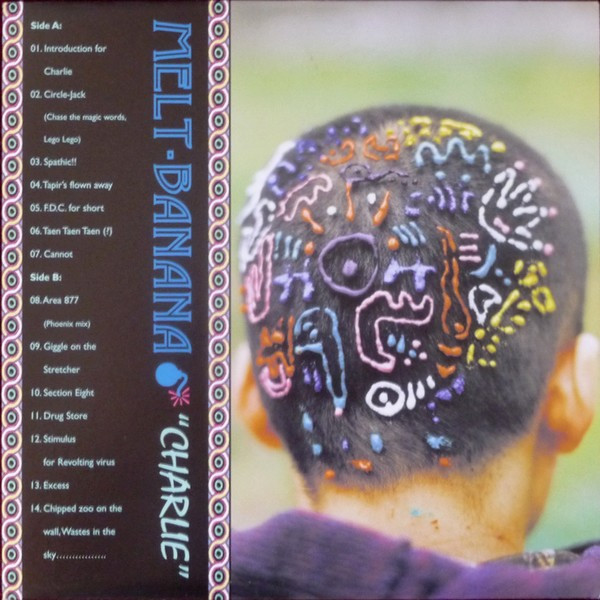 Issued with A4 insert (lyrics).

Name of Yasuko Onuki printed on backcover as YaSuKo O, on label Side A as YaSuKo and on insert as YASUKO.