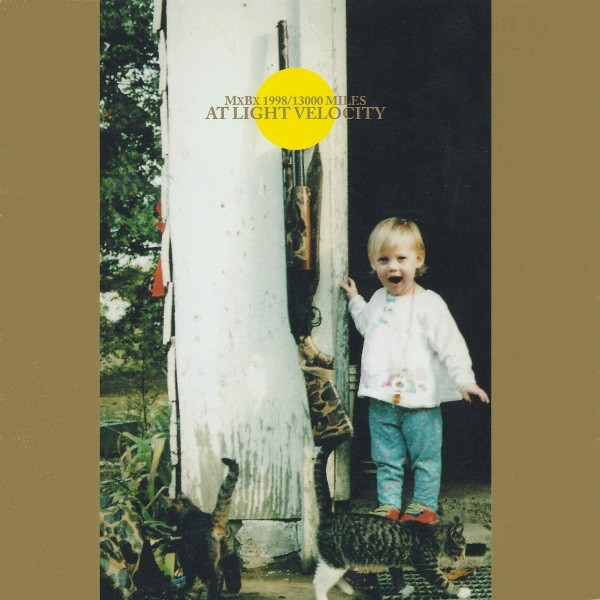 Track 26 lasts for 1:07, followed by feedback and an announcement of Melt-Banana's Fall 1998 US tour dates.