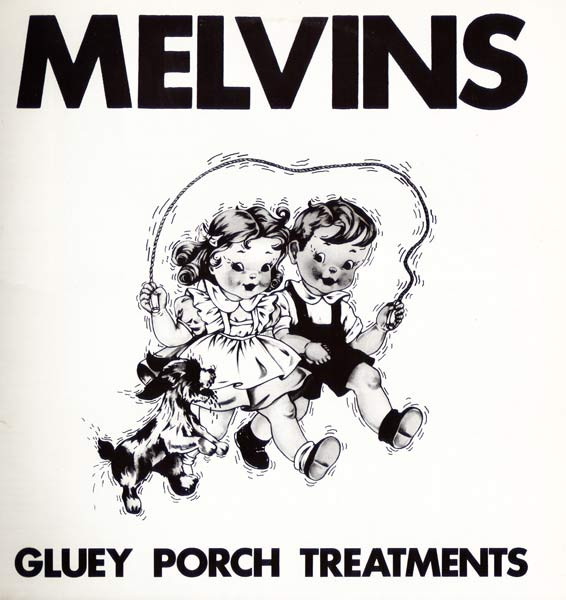 Similar to other versions, this release is without a publisher on label side A and with crossed-out MPO etchings.

Track A2 is identical with track 2 on rerelease Gluey Porch Treatments, where it's called "Echo / Don't Piece Me".

Tracks are listed separately on back cover.