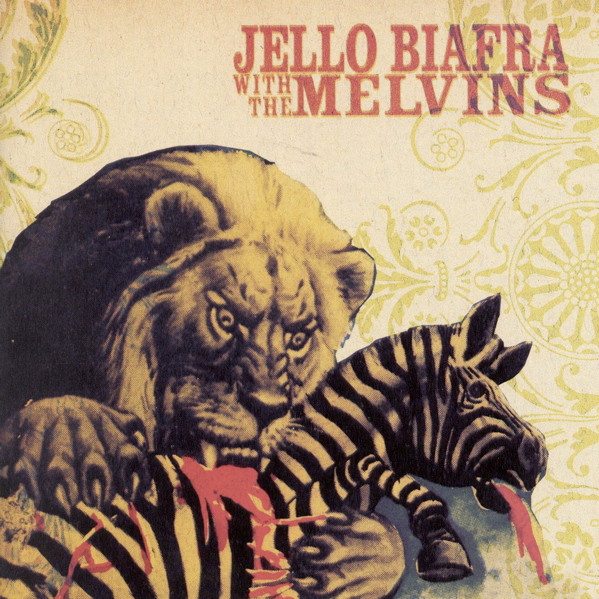 Issued in a jewel case with clear tray and fold out insert containing graphics and lyrics.