Album: Some Girls / I Can't Shake It 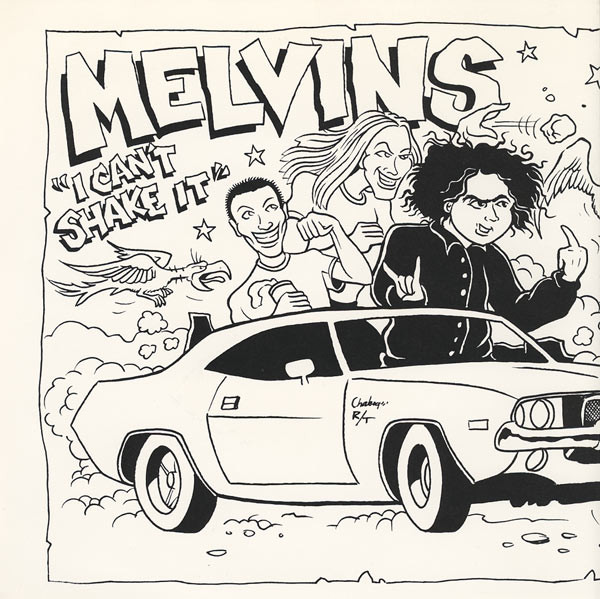 Track A is a cover version of a song originally performed by Racey.
℗ BMG Songs Inc. ASCAP

Track B is a cover version of a song originally performed by The Angels.
℗1980 Edward B. Marks Music Corp. BMI