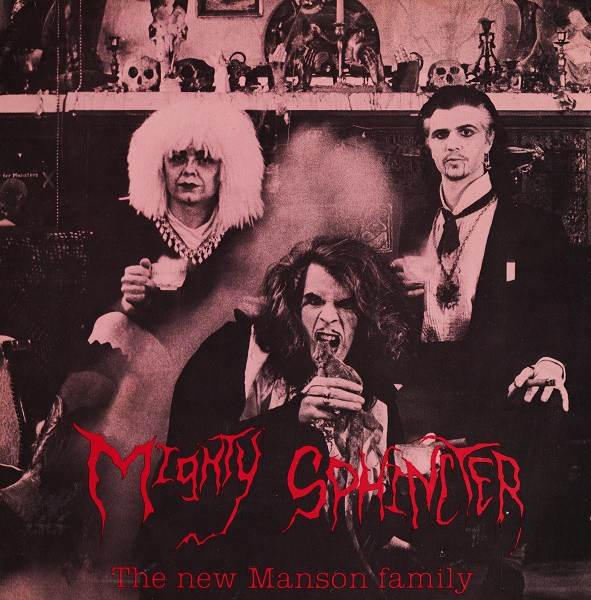 On the rear cover and lyric insert is stated that the record is produced by Alice Cooper, but it actually isn't.

Comes with a 12"x12" lyric- and credit insert and an A4 sized label mailorder insert.