Album: Starting Them Off Young 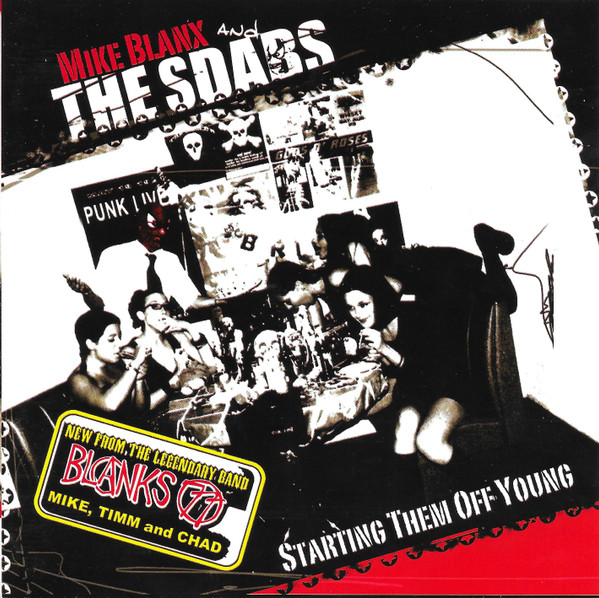 Newark, New Jersey based punk / rock & roll band formed in 2001. The band consists of Mike, Tim, & Chad, 3 former members of the Blanks 77. After Renee left the Blanks in 2001, the remaining members changed their name to Mike Blanx & The SDAB's out of respect for her and the history of the band. The band now has a more rock & roll influenced punk sound versus the pogo punk style of Blanks 77.

(13) - Is bonus material, not mentioned on the CD Cover or booklet.