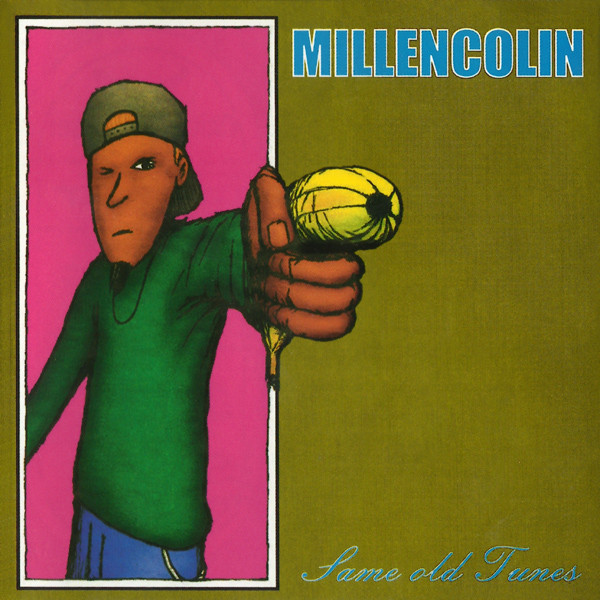 Their name is derived from the skateboard trick 'Melancholy'.

Recorded and mixed at UNISOUND in August 1994.

This album was first released under the name "Tiny Tunes" with other cover art. Millencolin got into legal trouble in 1996 with Warner Bros over that name, and changed it to "Same Old Tunes" since it contains the same songs.