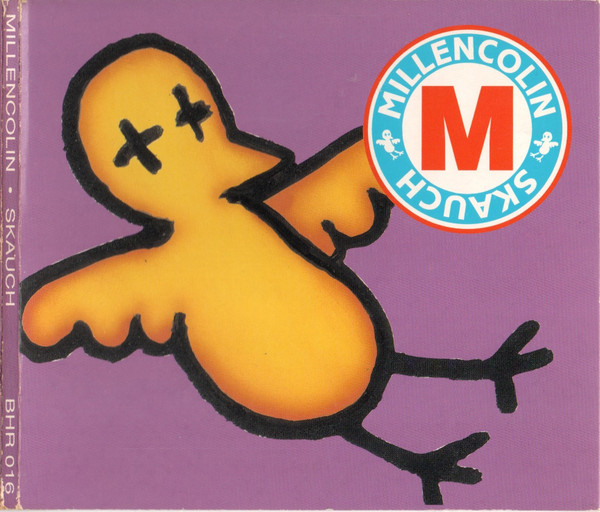 Their name is derived from the skateboard trick 'Melancholy'.

Compared to Skauch, this version does have a Mould SID code.

The message is unity
Make sure its
playing on your jukebox

Recorded at Unisound Recordings in May 1994.

Track 3 by Operation Ivy, track 4 by Sub Society, track 5 by Descendents and track 6 by Scumback.