Album: In My Eyes 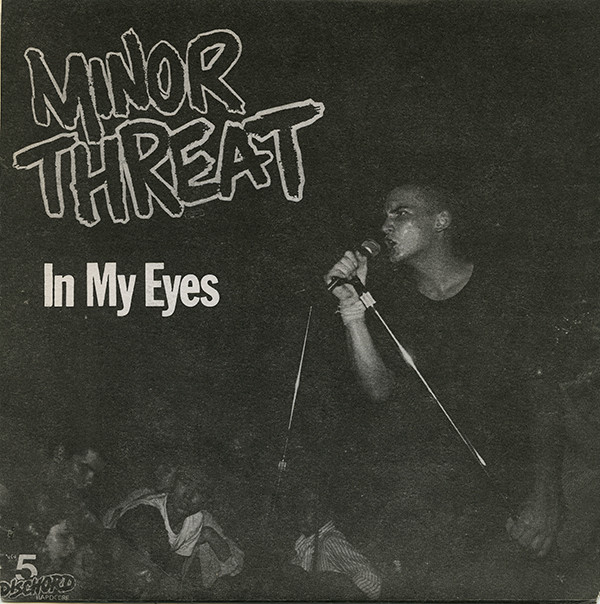 Comes in a matte cardstock picture sleeve All other pressings were on regular paper, and 2nd pressing was glossy.