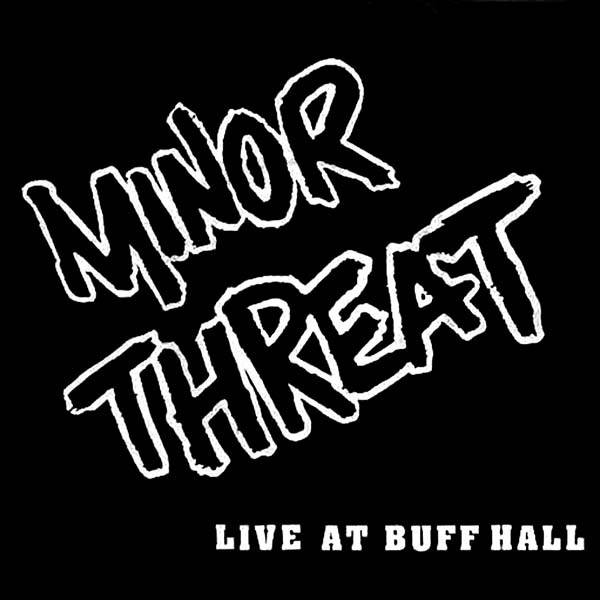 Second pressing of 500 copies with the following characteristics:
• Blank black label on side B
• Large center hole