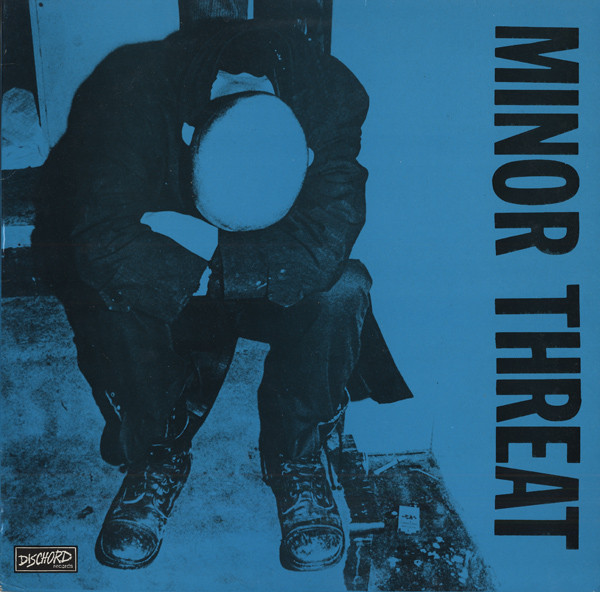 "$4.00 Postpaid From Dischord" printed on back cover.

"Made In France" printed horizontally on back cover.