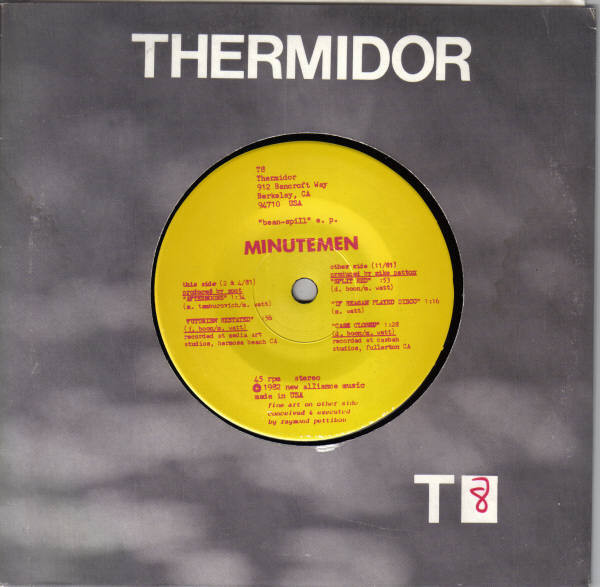 The USA Is A Monster – Tasheyana Compost (2020) Vinyl Album LP