Album: Buzz Or Howl Under The Influence Of Heat 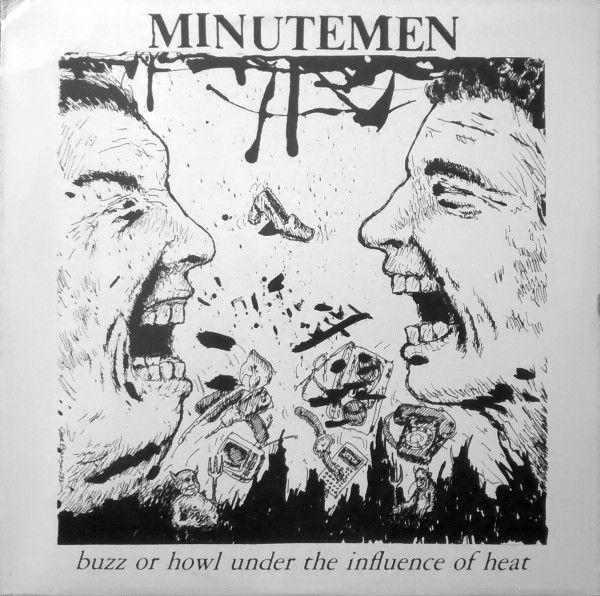