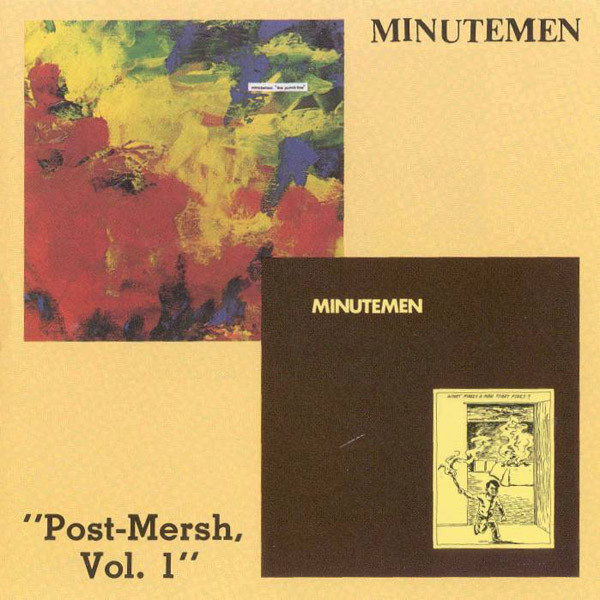 All songs published by tHUNDERsPIELS (BMI)