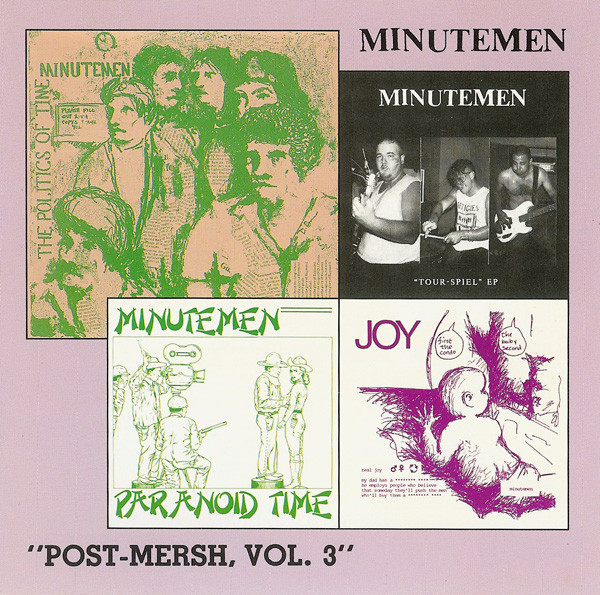 This version has no SID codes.