Music Album: The Politics Of Time 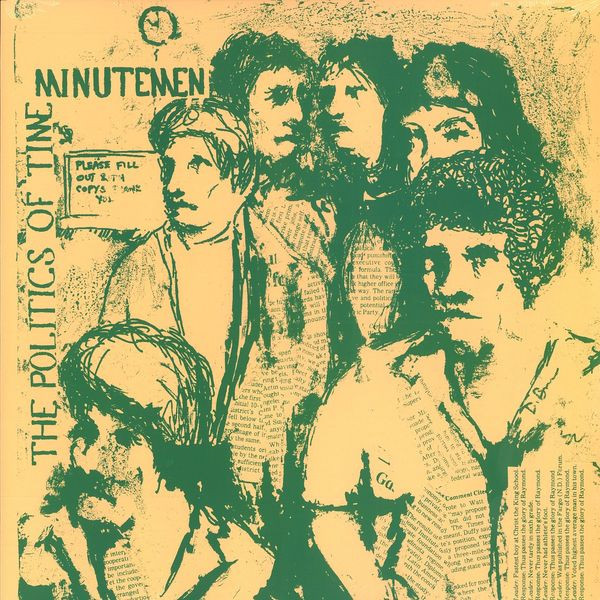 Track A8 recorded 4/24/83 at a dried riverbed in the Mojave desert near Victorville, CA.

Track B13 recorded 2/28/83 in Copenhagen, Denmark without Mike or George.