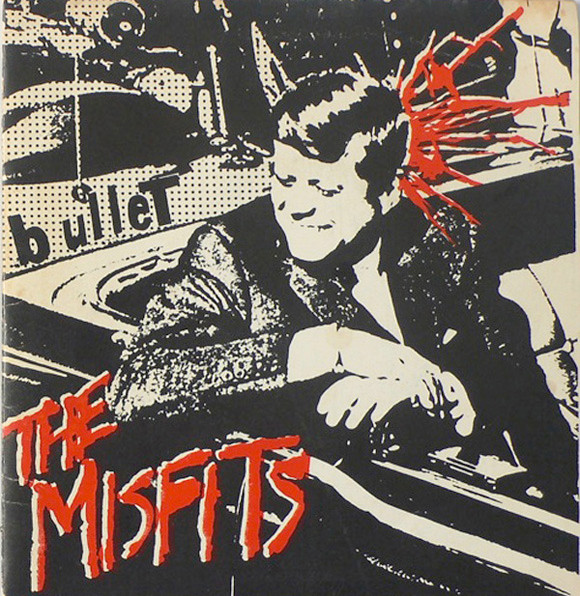 Band logo is printed black on the insert and the letters "b" and "T" in the word "bulleT" at the top of the insert are added with a rubber stamp.