Album: Evil Is As Evil Does 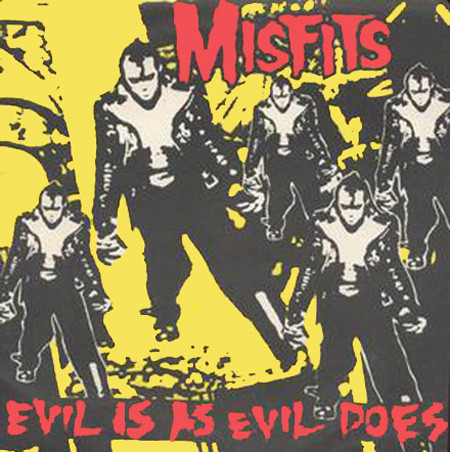 First pressing of 500 copies with plain orange labels on black vinyl and with a small center hole.

A second pressing was released in 1989 on green, orange, and clear vinyl.