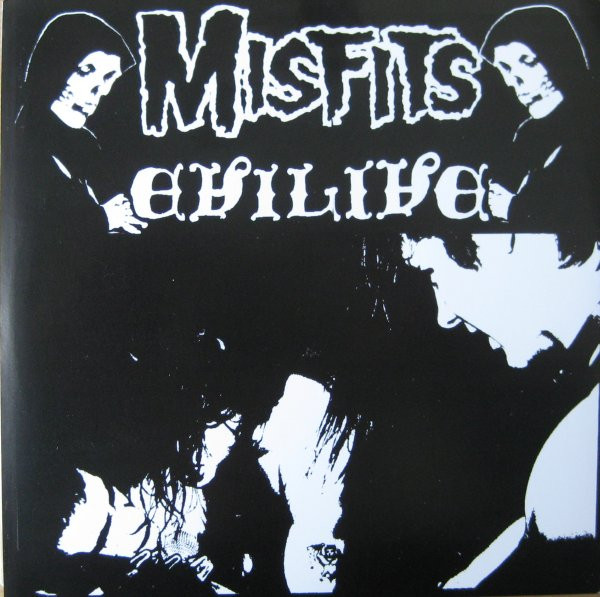 800 stamped and hand-numbered copies were available only through the "Fiend Club". These included inserts.

99 copies available in 33 special edition packs. Each pack contained 3 copies of the EP, one with a Jerry cover, one with a Doyle cover and one with a Danzig cover, all with orange center labels.

Henry Rollins of Black Flag was in the crowd for this performance and joined The Misfits on stage for track B3.