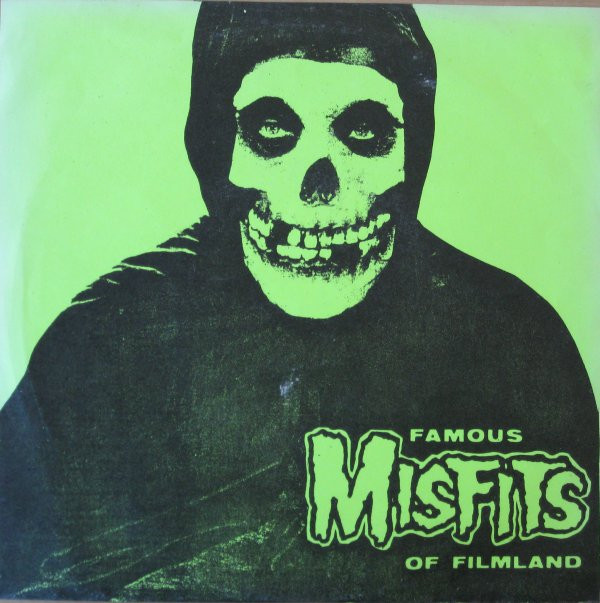 Sleeve stated "Ghouls Night Out" as track B1 and "Skulls" as track B2.