Album: Night Of The Living Dead 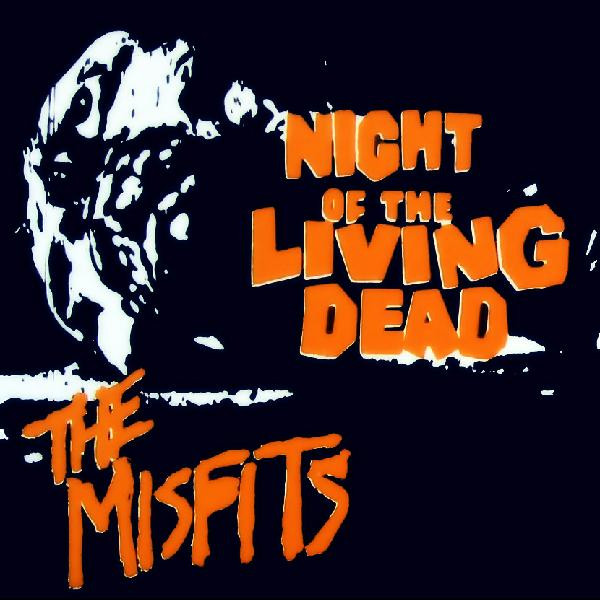 Recorded at the Songshop, N.Y.C.

2000 copies pressed. Some copies included an insert for joining the "Misfits Fiend Club".

Track B2 has "hill + range songs" printed after the title