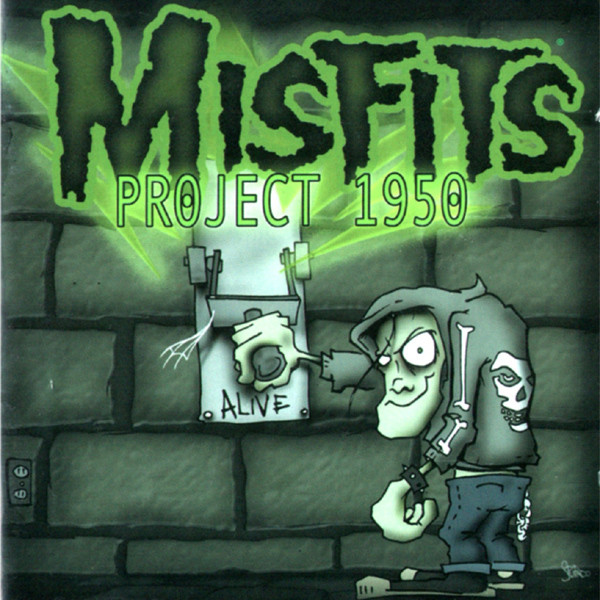 Misfits covers of classic tracks from the '50s and '60s.

Mixed and mastered at West West Side Music.