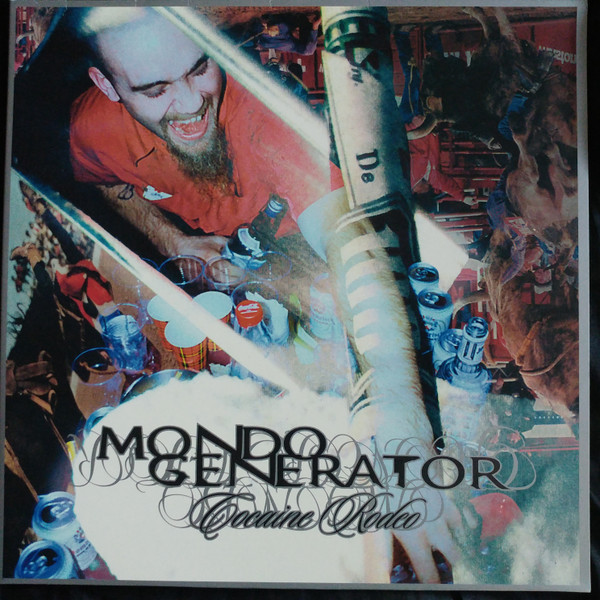 Band formed in 1997 by Queens of the Stone Age bassist/singer Nick Oliveri.

It was initially intended as a solo/side project. The classic "Cocaine Rodeo" album was recorded that same year, but shelved until the Southern Lord label released it. The follow-up, "A Drug Problem That Never Existed," was released jointly in the Summer of 2003 by Ipecac/Rekords Rekords. A worldwide tour followed and was chronicled on video for the DVD release "Use Once and Destroy Me".

In 2004, they recorded and released "III The EP." Oliveri began a solo acoustic career shortly after. In 2006, they released "Dead Planet: SonicSlowMotionTrails" on English label Mother Tongue. It would be released worldwide the following year on Suburban Noize Records. In late 2010, they were put on a back-burner as Oliveri rejoined Kyuss Lives!. In summer 2012, they released a new album, "Hell Comes To Your Heart," which was released by Mondo Media/Cobraside.

In 2020 they released two new albums on the Italian label Heavy Psych Sounds; the first named "Fuck It", the second "Shooters Bible", which apparently was recorded in 2010 and never released.

Mastered at Abbey Road Studios, London.
Made in England.
Distributed in Europe by Southern.

"Southern did 1000 copies of this one on white vinyl as far as I know."