Band Name: Much The Same 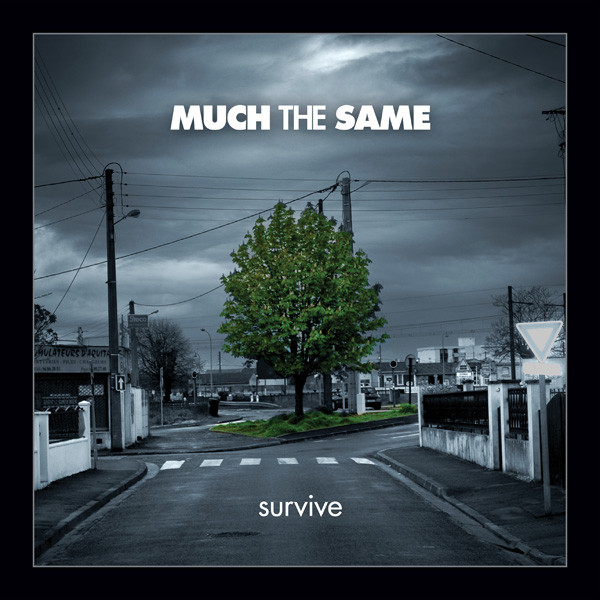 The band began in 1999 under the name Don't Look Down (2) and changed to Much The Same in 2001 after a legal dispute with the now-defunct New Jersey band Don't Look Down.

The band announced their break-up on April 23, 2007 following their first and only European tour and announced on March 30, 2015 that they reunited and would be working on a new album.