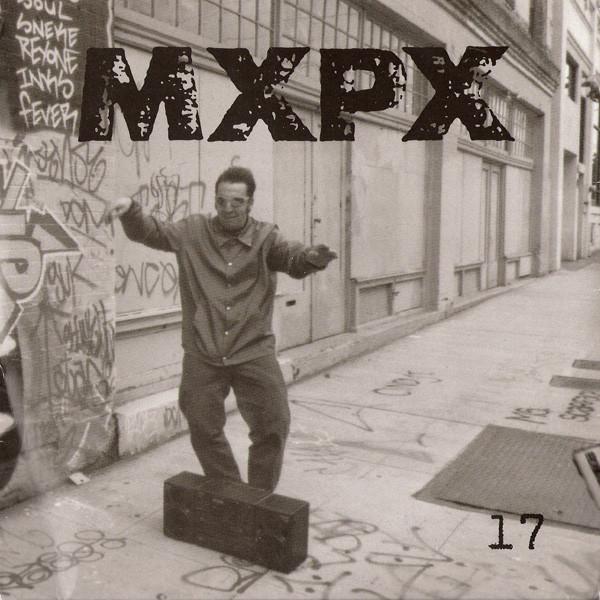 This pressing (the second) available on mint green, yellow, green and black vinyl.

Track A1 is a Beatles cover.

The back cover of the second pressing reads:

Recorded at Avast Studios in Seattle, WA in July 94.

Produced and engineered by Aaron Sprinkle.

All songs written by Mike except 17.

He also sang backups along with Andy on 17.