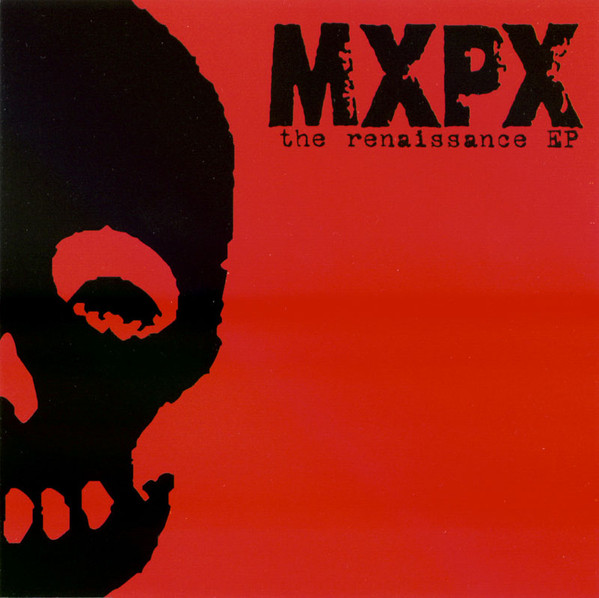 Recorded and mixed by Mike Herrera at The Club House in Bremerton, WA 2001.

Gang vocals on "Party II" and "Time Will Tell" were courtesy of the Left Coast Crew.