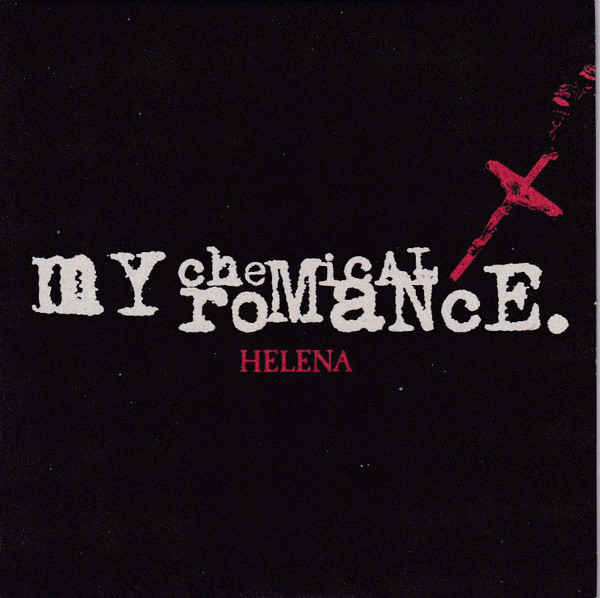 From the Reprise album "Three Cheers For Sweet Revenge"